Everytime June comes around I am reminded of the kind and wonderful human my brother was and how he impacted my life and many others.  My brother Johan was born on June 4th, 1988, three years before I was born, and was the apple of my parent’s eyes.  He was an active little dude always running around or doing something and this didn’t much change at all really when he was alive.  Well, the little dude thing definitely changed, he turned out to be 6’1 210-220, but he was always doing something or attempting to go somewhere.  Then in August of 1991 I decided it was time to break up the party and arrive.  According to my parents he was so happy to be an older brother, always playing with me, and making sure I was ok.  One of my favorite memories from when we were growing up was him reading to me or catching lighting bugs in the backyard on summer nights.  When our dad surprised him with a Super Nintendo (which I still have to this day, Mario Kart is my jam!) he would always ask if I could play it with him, even though I was terrible at video games.  I think he would purposely loose just so I could win every now and then.  We still were very close throughout middle school and high school.  When I was a freshman in high school he was a senior and anytime I would see him in the hallway, he would run up and hug me while singing/screaming my name.  At the time I remember how embarrassing I thought it was, but now I would give anything to have those moments back.  We drifted apart while I was finishing up high school and going into college due to my brother’s drug addiction and substance abuse.  It was a difficult time for myself and my family, but just like a lot of families did, we survived to see another day over and over and over again.  Johan was sober for almost a year and during that year our friendship was back to how it always was; he was my best friend.  We would stay up late talking sometimes till 1/2/3/4 o’clock in the morning just shooting the shit.  He would ask about something trivial and I would snap back a remark and before I finished my remark we would be onto a different topic laughing like two insane clowns that just got done murdering an innocent victim (my brother and I’s laugh sounds like the laugh of a killer clown).   Then one day, at the end of February he was gone and life as I knew it would be forever changed.

June 4th, 2018 my brother would have been 30 years old (he died at 26) and I will officially be older then him when I turn 27 in August, which is a strange feeling.

June 5th or 6th of 2013 marks the last day I ever saw Johan alive and if I did the math correctly that’s 5 years.  I haven’t seen him in five years and that is another strange feeling that I will eventually get use to.

His death is something I will never get over, there will always be a part of me that thinks he will eventually just come home and life will be how it was (even though I know it is not true and he is truly never coming home).

Happy Birthday Brother Bear, you are officially old…..I love you and miss you more now than I ever have.  Until I see you again (many, many, many, many decades from now), “keep on keeping on.”

← A Supermoon, the month of February, & Fibromyalgia walk into a bar…….
Reconnecting With Nature → 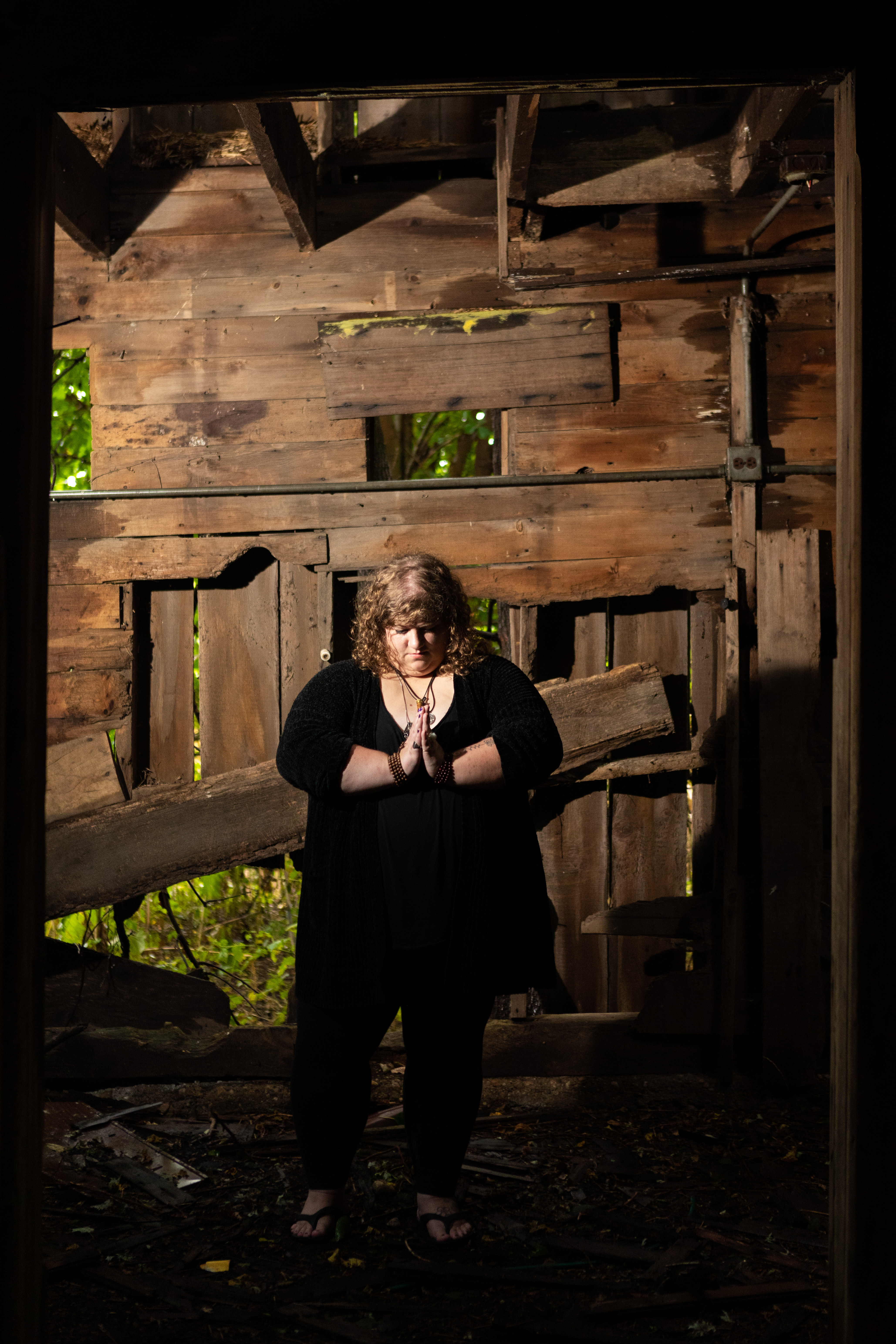 Hello, I am the owner of 360 Yoga & Massage! My goal is to bring wellness to everyone, whether it is an Online Yoga Class, Distant Reiki, Massage Therapy, or Essential Oils

Just a Fat Girl & Her Blog